ENLIL: the future of wind energy. 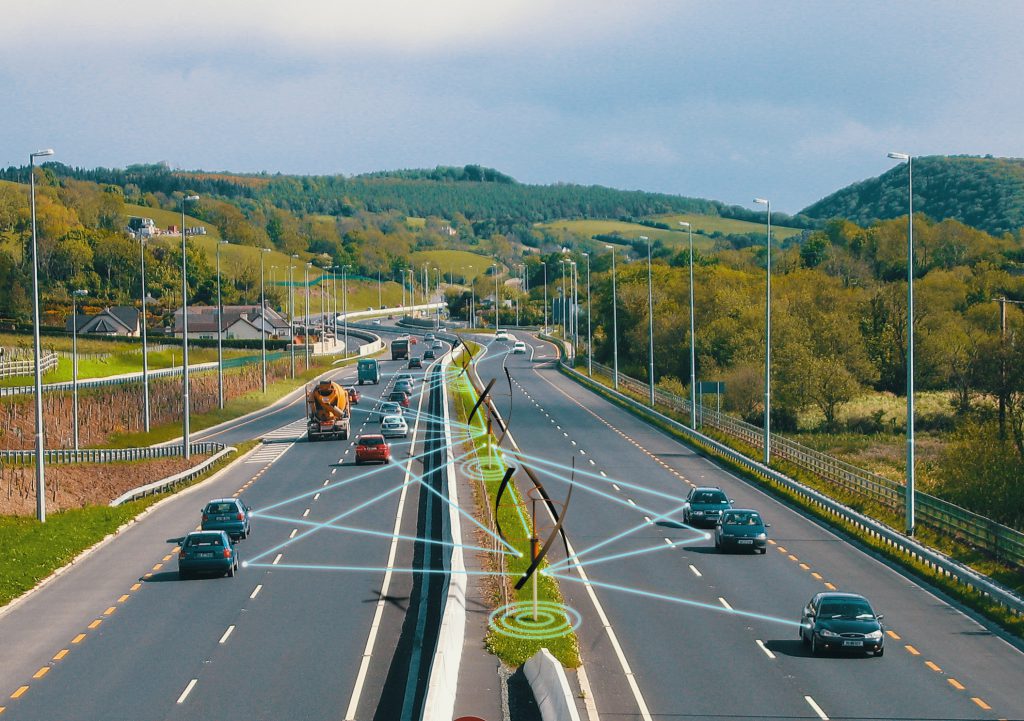 ENLIL is a smart vertical axis wind turbine that transforms highways, railways, buildings and open spaces into renewable energy sources, by using winds created by vehicles as well as natural wind. ENLIL fits right in with smart city ambitions as it can collect relevant data through built-in sensors. Thanks to its unique design the ENLIL turbine operates very quietly: it produces only 36dBA at a distance of 50 meters.

Available in custom height and colors 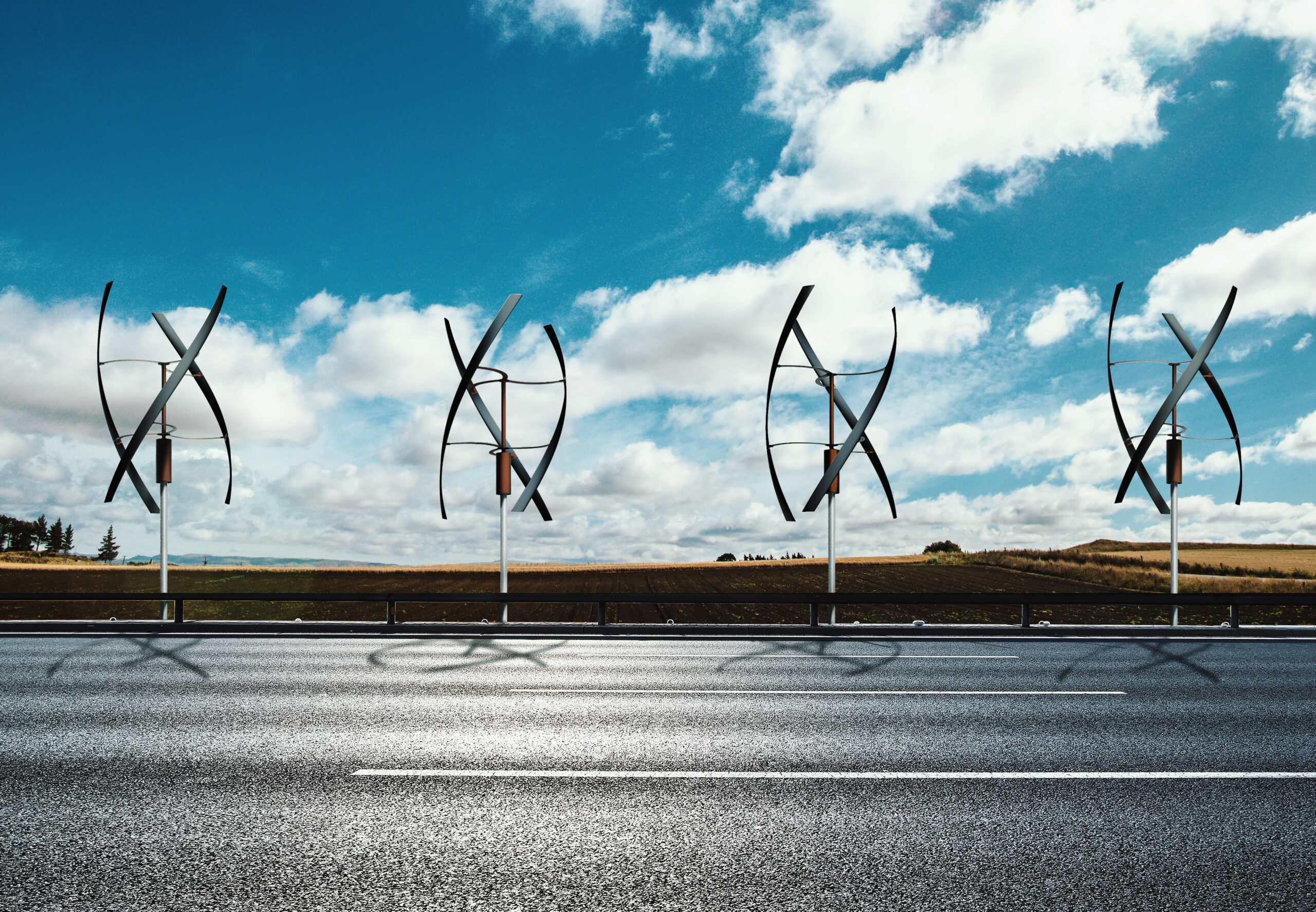 The energy potential of rails and roads.

The energy potential of the Dutch highways, national roads and railroads is gigantic. For example, there is a lot of unused space along roadsides, central reservations and the rails. By using the space along the infrastructure to generate clean energy, much valuable space can be saved elsewhere. Important in the search for the best solutions for generating clean energy along the Dutch infrastructure are safety, power density and the ability of the solution to be placed inconspicuously. With ENLIL, the space along highways, national roads and railroads can be used optimally, safely and inconspicuously.